Ahead of Sunday’s North London derby, we look at six stars who have played for both Arsenal and Tottenham. 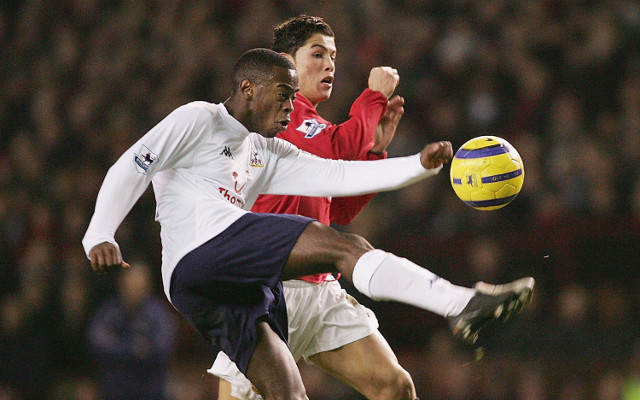 The tricky winger made just one appearance for the Gunners in the League Cup before being released and crossing the Seven Sisters Road to join Tottenham.

Ricketts initially made a good impression for David Pleat’s Spurs but his form faded and he was allowed to join Wolves in 2005. Consequently, Ricketts has played for clubs in Moldova, Hungary, Germany, Ireland, Sweden and Ecuador and has reinvented himself as a social media and online content expert.