Stimac dismissed after offer of resignation.

Croatia’s Football Federation (HNS) have sacked Igor Stimac, who had offered to resign following the 2-0 defeat to Scotland in their final 2014 World Cup qualifier, and named Niko Kovac as interim coach.

“Stimac approached me immediately after the match in Glasgow and offered his resignation and that we should make a decision, which we eventually did,” HNS head Davor Suker told reporters after the body’s extraordinary session.

“We decided to terminate the contract with current coach Stimac and named Niko Kovac as a temporary one for the next two matches in the World Cup play-offs.

“Our wish is that he remains coach after these two matches regardless of whether we qualify for Brasil or not,” Suker stressed.

Stimac, a member of the Croatia side that reached the 1998 World Cup semi-finals, had been his country’s coach since July 2012.

“I need to show a moral responsibility and if there is anyone who doesn’t believe in my work in Croatia, I want to give them the chance to change something now,” the 46-year-old said after Tuesday’ match.

Croatia’s hopes of qualifying directly for the World Cup ended last Friday with a 2-1 defeat at home to Belgium.

Although they were assured of second place in the group and a play-off spot, Tuesday’s abject defeat in Scotland does not bode well for November’s two-legged affair.

The draw for the play-offs takes place on Monday.

The Croatian captained his national side from 2004 onwards, participating in the European Championship in Portugal in 2004 and in Austria and Switzerland in 2008, as well as the 2006 World Cup in Germany.

Having taken up coaching roles at Red Bull Salzburg following his retirement as a player, the 41-year-old Kovac was named Croatia’s under-21 coach in January. 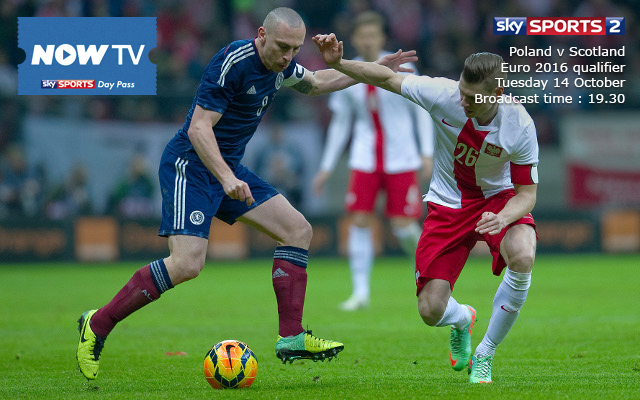 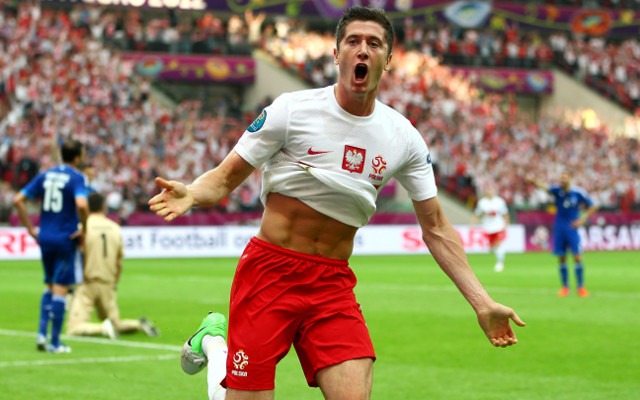 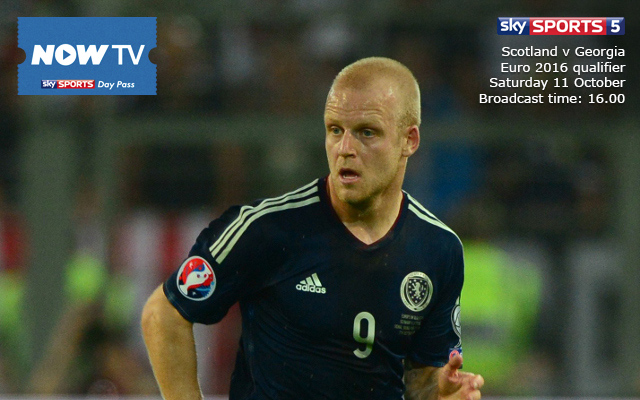 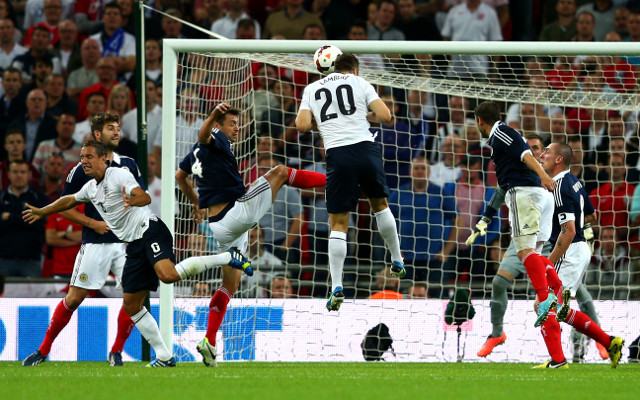 Ultimate Great Britain XI: After Scotland votes to stay, how would a British football team look? Arsenal and Manchester United both strongly represented