We take a look at the ten batsman ready to light up the 2015 Cricket World Cup!

With the World Cup now just 11 days away, we run our eye over the current ten best batsman of the one-day form of the game.

SEE ALSO:
Clarke World Cup: Aussie skipper denies he is at loggerheads with both his teammates and Cricket Australia
Ryan Harris: Aussie paceman to be rested until the 2015 Ashes series
Australia Cricket WAGs: Check out the babes of Aussie cricket here!

Who do YOU think should be in? Who doesn’t deserve to be in the list?

Let us know in the comments section below! 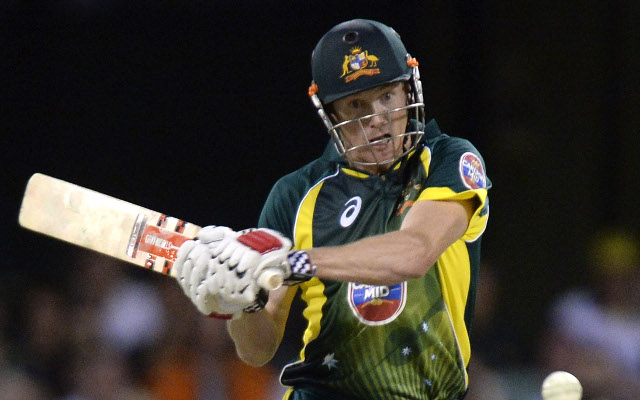 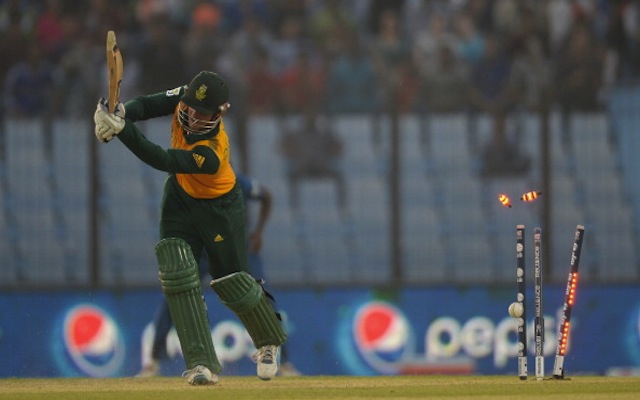