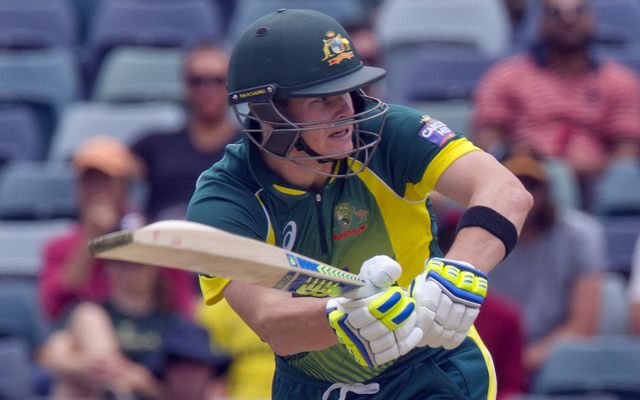 Many doubted this all-rounder had the ability to make it on the international stage, but Smith is proving all those critics wrong with an outstanding year for Australia and will be one of their true danger-men at the World Cup. 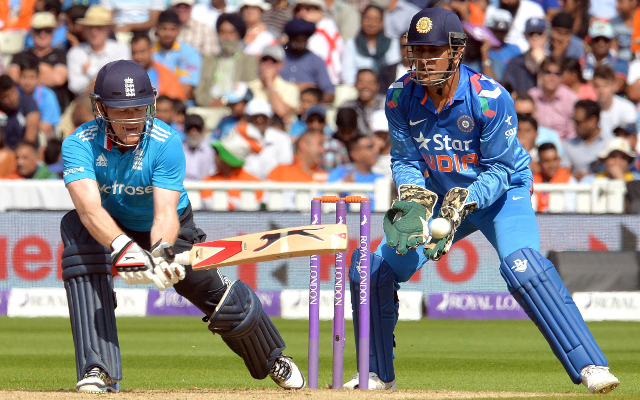 Has replaced Alastair Cook as the Three Lions’ first ever specialist one-day skipper and although has had low scores in recent times, has a truly unique style and can win matches single-handedly. 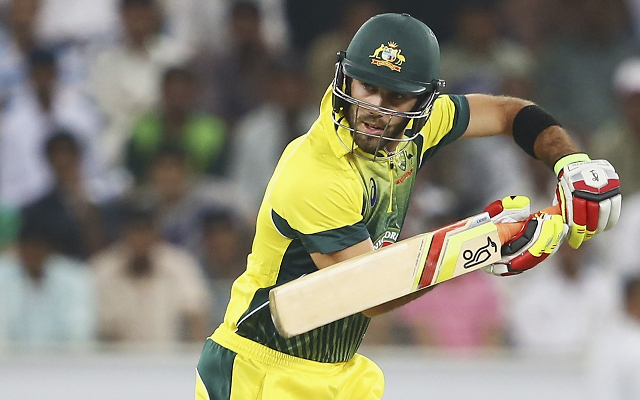 It shows the Aussies’ strength in depth when they can call on batsmen of the calibre of Maxwell lower down the order and in the shorter forms of the game he is a real handful. 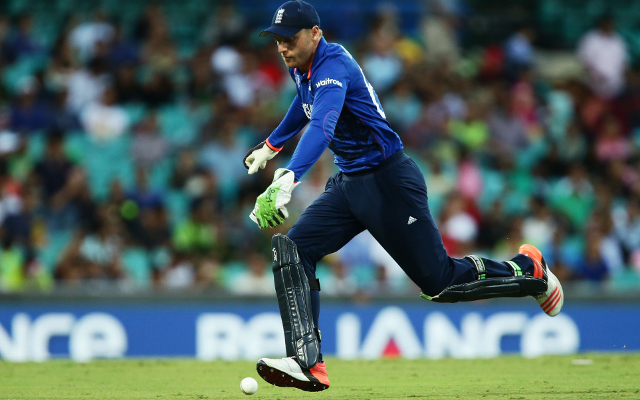 A real wicketkeeper batsman who is just as effective with willow in hand as he is with the gloves and has been favourably compared to one of the geniuses of that role – Adam Gilchrist.