The former Three Lion picks out his best team from the two nations.

Ahead of the clash between the two rivals, former Three Lions batsman Kevin Pietersen has picked out his ultimate combined XI from both the Australian and English camps. 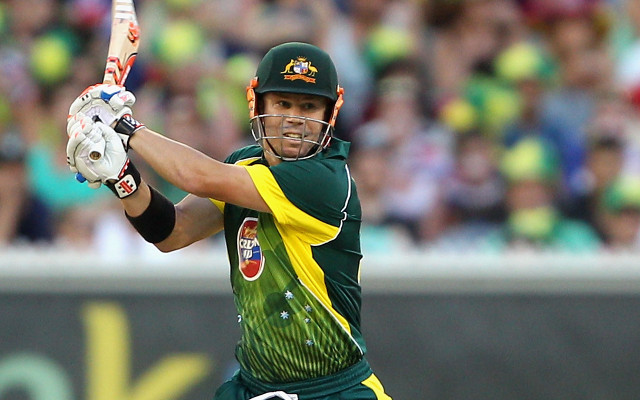 A stalwart for the Aussies across all forms of the game and a well known foe of England after a scuffle with Joe Root during an Ashes tour, but is yet to truly assert himself in one-day cricket. 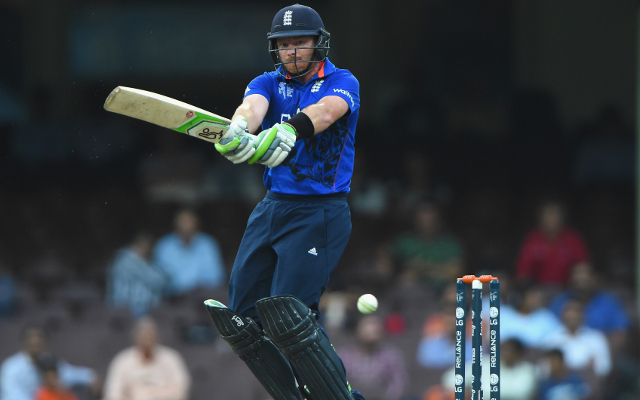 One of the most consistent batsmen the nation has ever had and is enjoying his new role at the top of the order and as an elder statesman of the game is a real example for the younger players. 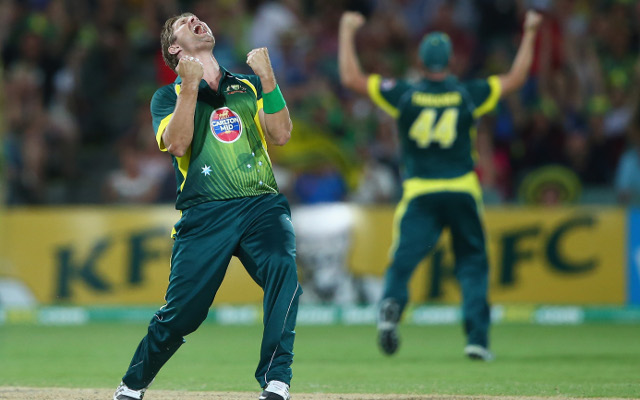 A real form player who is just as likely to get out cheaply as score a century, but when in form there are few more exciting batsmen in ODIs than Watson.