Flintoff opens up in the jungle.

Cricket legend Andrew Flintoff is competing in Australia’s 2015 television show I’m a Celebrity… Get Me Out of Here!, and casually opened up about his battle with alcohol and mental illness in Sunday’s episode.

Flintoff told camp-mates, “I genuinely thought I had enough of it… I suffer with depression and it doesn’t help at all, you just hit rock bottom afterwards,” as quoted by the Daily Mail.

The 37-year-old also confessed he no longer turns to drink, even on a night out with pals, saying:

“Life’s so much easier with not having any [drink]… the things that tend to go wrong are drink fuelled.

It wasn’t until the England legend took part in a documentary on depression in sports, however, that he realised he even had a problem with the mental illness, revealing “I never knew what it was and I’ve always never said anything, and speaking to other people I identified with how I felt and I could sort it out, treat it.” 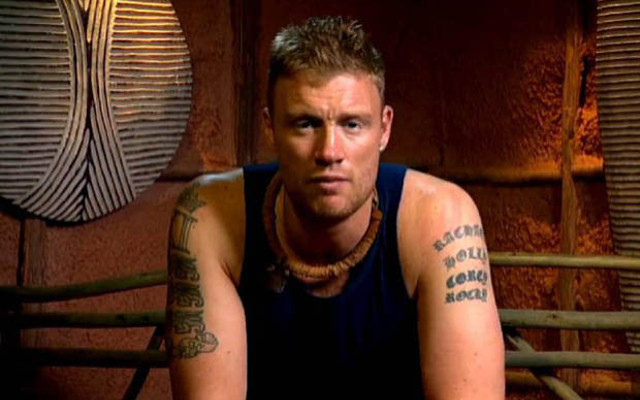 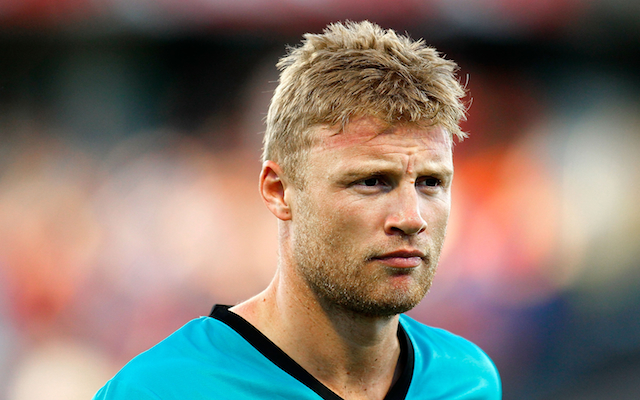 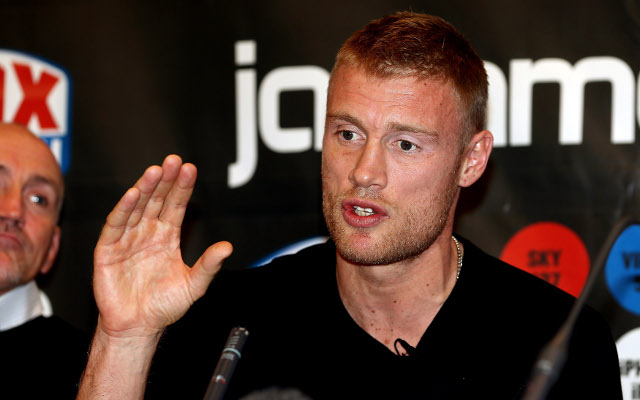 Kevin Pietersen was made a scapegoat for Ashes series loss: Andrew Flintoff