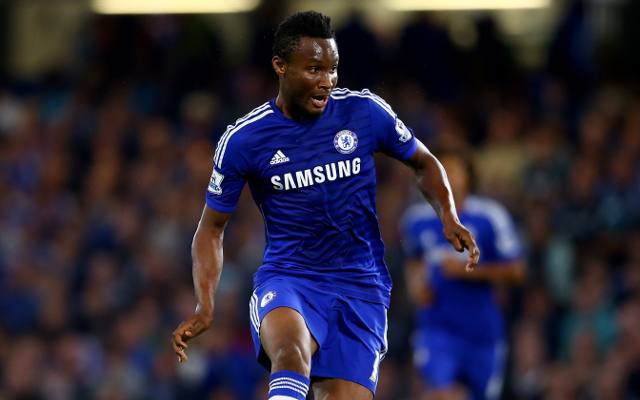 By all accounts, in April 2005 John Obi Mikel was to be a Manchester United player. The Red Devils confirmed the deal on their website, and it was expected that Mikel would move from Norwegian club FK Lyn at the end of the 2004-2005 season. However,  it emerged that he had also travelled to London to discuss terms with Chelsea. United accepted the controversial move, but only after being paid £12 million for a player who never played a match for them.