Former rep halfback to link up with the Newcastle Knights.

Former Australia international half-back Craig Gower has played his last match for London Broncos, the Super League with the playmaker set to return to the NRL. .

The 35-year-old, who quit as Broncos captain last week, has been released from the 18 months remaining on his contract in order to return to Australia.

London chief executive Gus Mackay said: “We’d like to thank Craig for his time in London with the Broncos. He was an exemplary trainer and always gave 100 percent on the pitch.”

Gower joined the Broncos ahead of the 2012 season and signed a contract extension last November taking him to the end of 2014. His appearance in last Saturday’s 30-30 draw with Castleford was his 45th for the club.

Gower led Penrith to the 2003 NRL title before switching codes to join French rugby union club Bayonne in 2007. He went on to represent Italy before returning to rugby league with the Broncos ahead of the 2012 season. 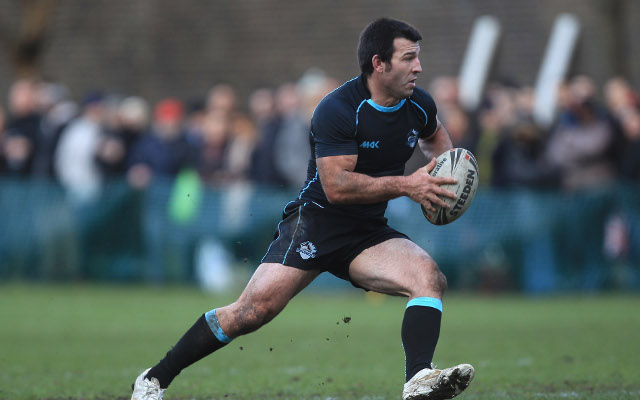