NRL supercoach to depart the club he helped build at the end of 2016.

Craig Bellamy will end his distinguished NRL coaching career at Melbourne after announcing his current Storm contract will be his last.

Bellamy’s three-year deal runs out in 2016 with a two-year extension that he can activate when the contract expires. However, Bellamy – in the role since 2003 – said he planned to call it quits.

“I’ve still got a few years to go in this contract here and I think when that contract finishes, that that’ll be the end of me as well,” the 54-year-old told Triple M radio on Thursday.

Bellamy has guided the club to three premierships – although two were stripped due to salary cap rorting.

The Storm will host Manly at AAMI Park on Saturday night. In the following round against South Sydney, Bellamy will chalk up his 300th game as Melbourne coach.

Bellamy will go down in Melbourne Storm history as their greatest ever coach having led them through some of the toughest times in NRL history and some of the best.

In his 298 games in charge of the Storm, taking over since 2003, Bellamy has won a staggering 200 of those games, with two draws and 96 losses for a winning percentage of 67. 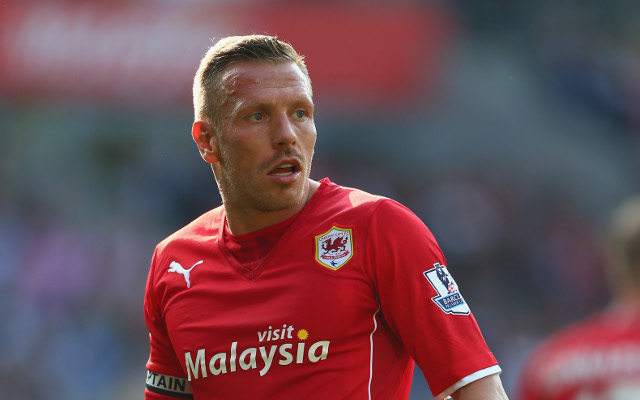