Stars put their hand up for places in New South Wales Origin side with several impressive showings.

Akuila Uate put his hand up for a State of Origin recall with a powerful performance for New South Wales Country in Sunday’s 18-12 win over City at Coffs Harbour.

The Newcastle winger was axed for last year’s series decider in Brisbane after an indifferent display in game two in Sydney, but produced a performance that will give Blues coach Laurie Daley plenty of thought.

The Fijian flyer scored a try in the first half, finishing off a sweeping move by Country and then produced a brilliant one-handed pass to set up Knights team-mate James McManus for the decisive four-pointer.

Daley has already stated Mitchell Pearce will be his half-back for this year’s State of Origin series.

But he could not have failed to be impressed by City’s Adam Reynolds, and also back rower Ryan Hoffman who was very strong in both defence and attack for Brad Fittler’s side in a man of the match performance.

South Sydney playmaker Reynolds once again displayed his magical kicking skills with two 40-20s and scored a second-half try when he regathered his own grubber and touched down under the posts. 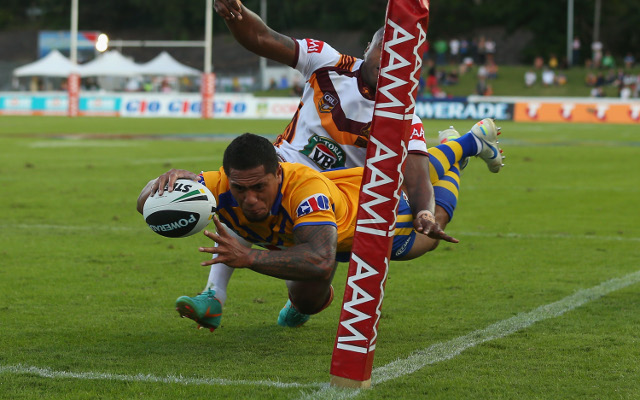 Country dominated the opening period as City struggled to get a foothold on the game with Josh McCrone opening the scoring when he strolled to the line untouched after 14 minutes.

Five-eighth James Maloney, who is also in contention for a Blues spot, kicked the first of his three conversions in a competent display.

Uate stretched the lead when he brilliantly finished off a move that saw the ball superbly kept alive by the Country side.

The second half featured a much improved display from Fittler’s side with prop Andrew Fifita going over after a great offload from Wade Graham.

Reynolds’ try and conversion levelled the scores but McManus sealed the win in the 67th minute with Maloney adding the extras.

One downside to the game was the record low crowd for the fixture of 4,645. 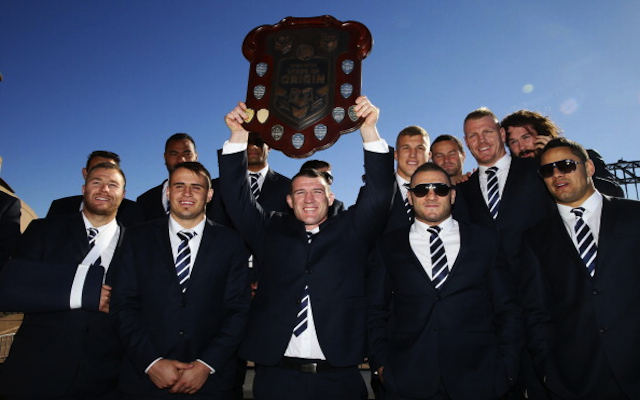 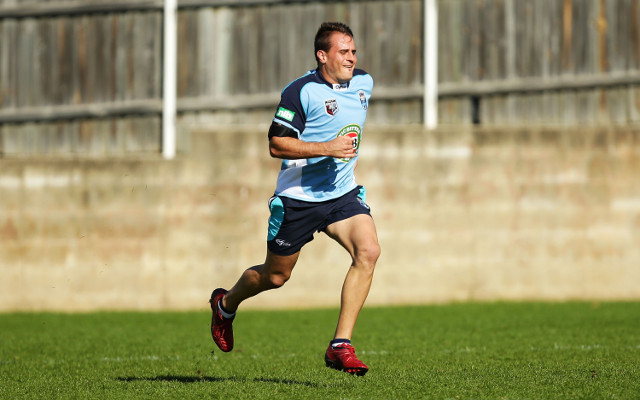