Chelsea have today officially announced the signing of Timo Werner, who will join from RB Leipzig in time for the start of next season.

This looks a hugely exciting purchase by the Blues, who confirmed Werner’s arrival on their official site this morning.

Speaking about his move, he posted on Twitter: “I’m incredibly happy to be joining the Blues next season! It feels like the right step for me and I am delighted to become a part of Chelsea FC. Really looking forward to playing for such a fantastic and historic club!”

The Germany international was also strongly linked with Liverpool before ultimately ending up at Stamford Bridge, and many Reds fans will no doubt be disappointed to miss out on this major deal.

Still, Jurgen Klopp will perhaps be confident that his front three of Mohamed Salah, Sadio Mane and Roberto Firmino will be good enough to do the job again next season after their tremendous form in recent campaigns.

Liverpool are of course on the brink of Premier League title glory, and the onus is very much on the likes of Chelsea to strengthen in order to catch up with the runaway league leaders.

Champions never stand still, though, and Liverpool may have missed a trick here as Werner looks a game-changing signing for Chelsea, with punters likely to head to the olybet website to put their money on him as a potential Golden Boot winner next season.

The 24-year-old has 32 goals in 43 games for Leipzig this season, and will no doubt score even more goals in an exciting Chelsea team that will also contain Ajax playmaker Hakim Ziyech next season.

No wonder many bookies are now offering odds of 12/1 that Werner will be the Premier League’s top scorer in his first season in England, with the incoming forward looking very much like a player who could take this league by storm.

Chelsea have, however, had some bad luck with striker signings in recent times and they’ll be hoping Werner is not another Alvaro Morata or Andriy Shevchenko.

It can be hard to adjust to the fast pace of the English game, but Liverpool’s recent recruitment has been so good it must mean they saw something in this guy, even if they ultimately felt he was too expensive and that another player in that position was not enough of a priority.

Chelsea will now hope they can get the most out of Werner’s obvious talents, and perhaps even see him out-score the players he was snubbed for at Liverpool, with the Golden Boot prize surely a realistic aim for CFC’s new-boy next season. 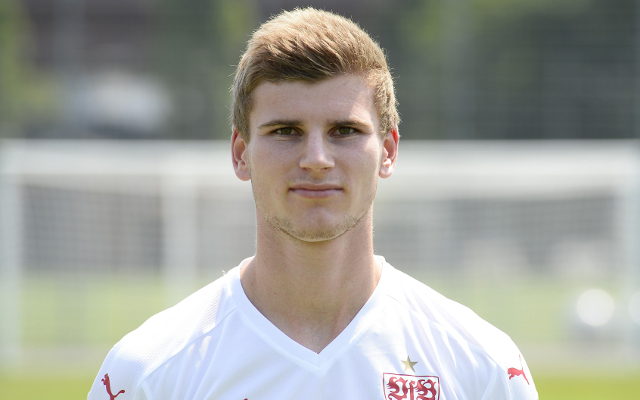 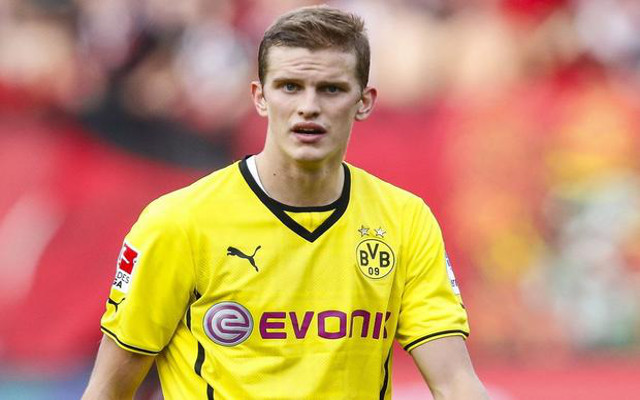 Tottenham eye transfer for young striker once courted by Arsenal