According to recent transfer speculation, Arsenal could be set to unveil a terrifyingly good new strikeforce next season made up of some world class South American players.

The Gunners already signed Chilean forward Alexis Sanchez in a £35m deal from Barcelona this summer, and the club’s second most expensive signing ever has proved a big hit at the Emirates Stadium. 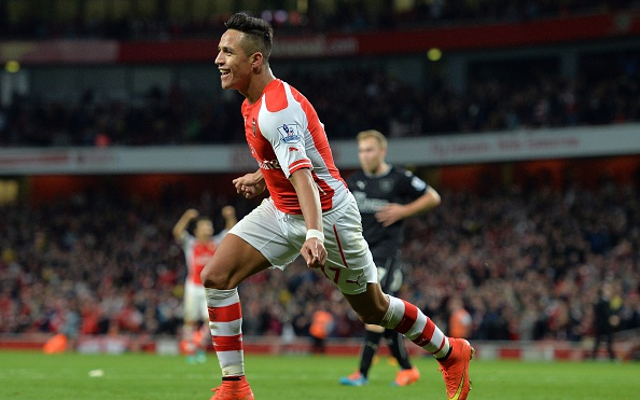 Now Arsenal are looking to partner Sanchez with two more big-name South American forwards, with rumours suggesting these two are the players the club are after. Read on to see who could be joining Alexis in Arsenal’s new-look forward line next season…