The Copa Sudamericana is back this week.

Week 8 of the Copa Sudamericana kicks-off this week with a high-profile tie between Argentina’s Estudiantes and Uruguay’s Penarol. The game is a Round of 16 first leg tie and promises to be a high-tempo affair.

Estudiantes are not going into the game in good spirits after being demolished 4-0 by Racing Club in the weekend’s Primera Division games, while Penarol received a boost as they brushed aside Atenas 4-1 in the Uruguayan top division.

Both sides had to labour hard to get into this round. Estudiantes overcame their country rivals Gimnasia 1-0 over the two legs, while Penarol drew 2-2 in Colombia against Deportivo Cali, before winning the return fixture 1-0 in front of their own fans.

Other highlights of Week 8 include: 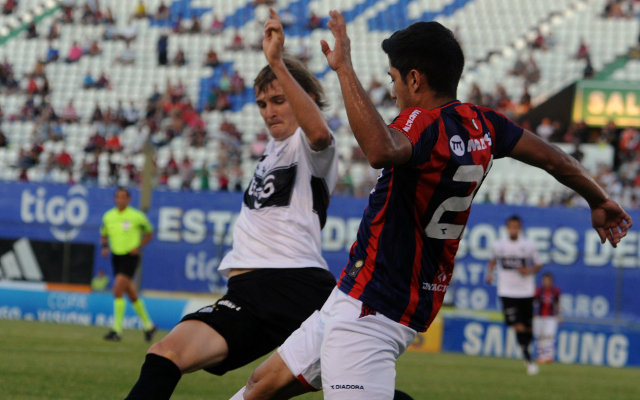