Certain players can achieve great things based on a reputation that is sometimes unjustified, or others continue to be used even though they hinder, not help, the team.

Here at fanatix we’ve put together a list of the 10 most overrated players in the Premier League. 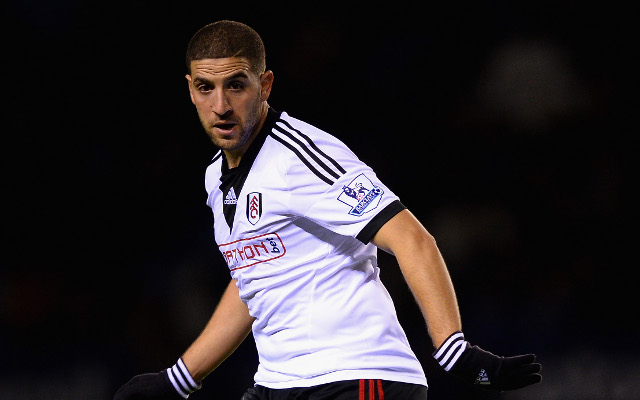 The Moroccan arrived on-loan from QPR this summer following the west Londoners relegation from the English top tier and the Cottagers are probably glad the deal isn’t permanent.

Taarabt’s ability to produce silky skill and the occasional spectacular goal means the 24-year-old has a reputation for perhaps being more influential than the midfielder is and is actually lazy off the ball and a poor team player.