Which side in the English top tier have the ultimate attack?

After a slow start in the Premier League the goals are now starting to flow and the strikers in the English top tier are the ones benefiting.

Here is a comparison from fanatix of the most potent partnerships in England currently. 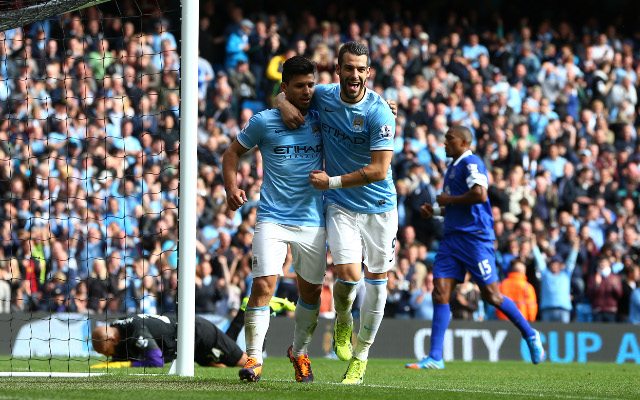 One massive positive for City since Manuel Pellegrini’s arrival has been Aguero’s form picking back up to what was seen when the Argentine first joined the club.

Whilst the 25-year-old has been in great form this is also partly due to the fact that new signing Negredo has looked so sharp.

Edin Dzeko and Stevan Jovetic were expected to make more of an impact before the season had started, but it is the Spaniard that is workmanlike and a great foil for Aguero.