Last weekend Chelsea celebrated their first Premier League title in five years, but when they first won it back in 2005 they became just the fourth side to lift the trophy.

SEE ALSO:
Chelsea eye doubt Shakhtar Donetsk raid
Chelsea transfer news
Chelsea planning summer move for £43m La Liga hotshot
There are many similarities we can draw upon between the two, but which was the better side? Below we go through each position to figure out who was better in their role, and ultimately, who was the better side. 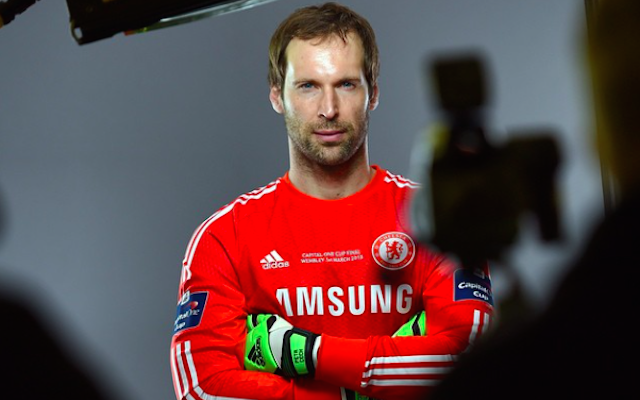 Courtois has made a name for himself as one of the best young goalkeepers in the world, but he has conceded 26 goals this season. Cech only let 13 past him in 35 appearances a decade ago, meaning the Czech just shades it.

Both are capable anywhere across the back line, and Gallas was reliant more than anything else, but Ivanovic combines all the Frenchman’s attributes with an inherent threat going forward.

Carvalho was a master at bringing the ball out from the back, but Cahill possesses greater areal ability offers more of an attacking threat. 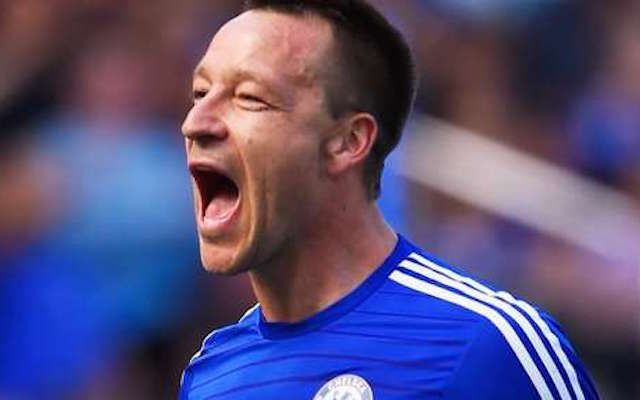 Still there, still a born leader, still one of the first names on the team sheet. 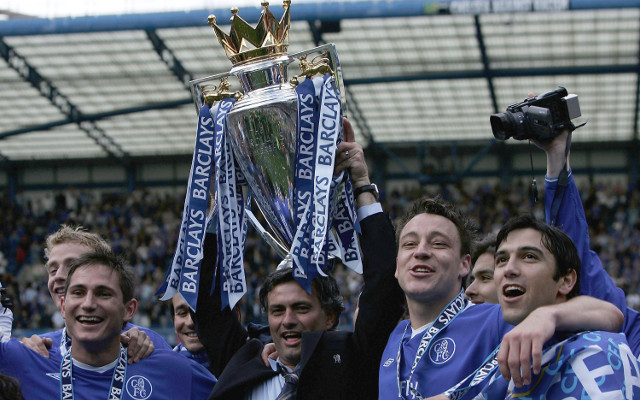 Both were comfortable on either side of the defence, but the Portuguese was just a little bit more steady and offered more going forward than the Spaniard does.