Magpies tell defender it’s their way or the highway.

Collingwood Magpies Nathan Buckley beleives he convinced star defender Harry O’Brien to return to the side after making him understand that he was not bigger than the club.

O’Brien has been absent from the team after a outburst at senior offcials which left his place in the side in jeopardy.

The half-back took offence when Buckley asked him if he was fine with the coach using a provocative nickname for Paul Seedsman when discussing match-ups.

Teammates have dubbed Seedsman “Lez” because of his close-cropped hairstyle.

O’Brien was upset that he was being labelled precious, rather than being offended by Seedsman’s nickname.

Collingwood had concerns for O’Brien given the way he flew into a rage at senior officials.

While he was given time off as a circuit-breaker, he has been made aware he must yield to the club’s demands.

“It’s great because (O’Brien) is a quality player and it’s good he will be back,” Eade said.

“Nathan is an extremely strong individual and very team-oriented. Everything is about the team and the club first, second and third.”

“Everyone knows what direction we are going in and I have every confidence everyone is on board,” Eade said. 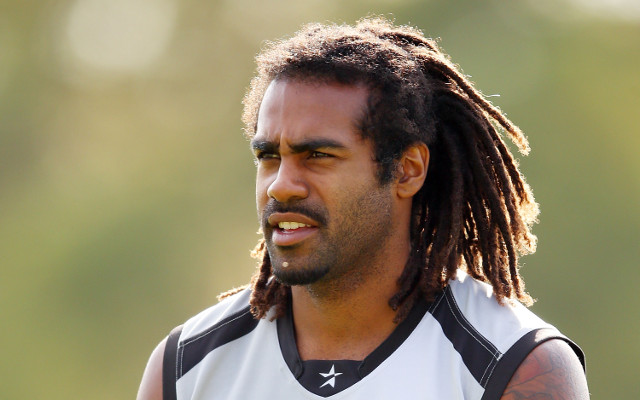