The 2015 Women’s World Cup will be featuring the USA in the late stage of the tournament once again, as they have advanced to the semi-finals with a 1-0 victory over China.

The US had to go into their quarter-finals match shorthanded, as they were forced to play without Megan Rapinoe and Lauren Holiday, who were both suspended due to accumulating two yellow cards.

Jill Ellis’ side had a sloppy start, as they were unable to capitalize on prime opportunities such as Amy Rodriguez missing an open shot in the first minute of the game.

Just before the half ended, Alex Morgan had a blunder of her own as she had her shot stopped by China, and she was clearly frustrated with her missed opportunity.

However, the US was able to regroup after receiving a pep talk from Abby Wambach that cannot be fully repeated on national television.

The women responded to Wambach’s fierce speech as midfielder Carli Lloyd scored a goal for the US on a header about 51 minutes into the match.

The victors will now face Germany in their semi-final match, which is set to take place on June 30. They will look to return to the finals after losing on that stage to Japan in 2011.

They are the only women’s team in history to reach the semi-finals in all of their World Cup campaigns. 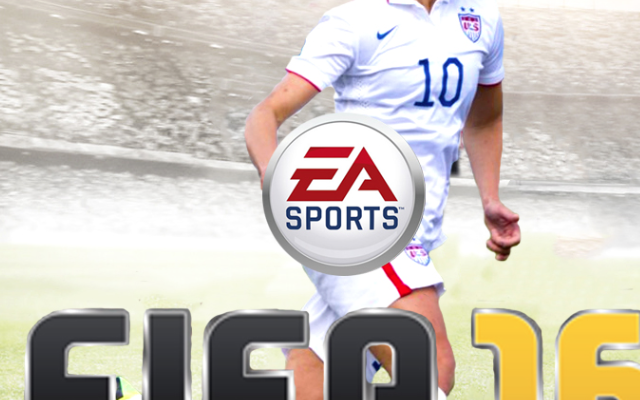 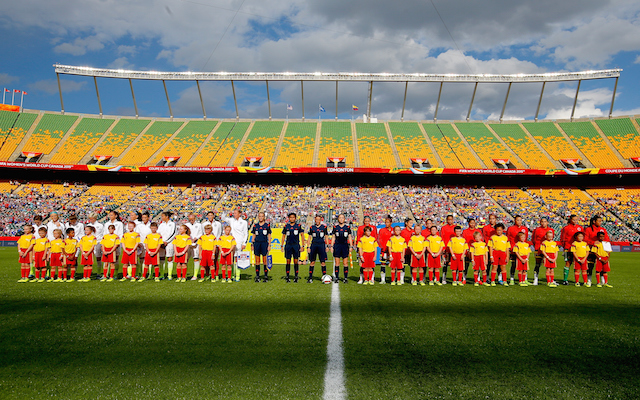