Chicago Bears quarterback Jay Cutler may be the first name that comes to mind when someone thinks of overpaid NFL players, and the Bears seem to have buyer’s remorse as they are reportedly trying to trade him.

Cutler was paid $126 million over seven years after the 2013 season, but he continued to prove unable to be a reliable franchise quarterback as the Bears limped to a 5-11 record.

The 31-year-old quarterback continued to be a turnover machine as he threw 18 interceptions while also fumbling 12 times. 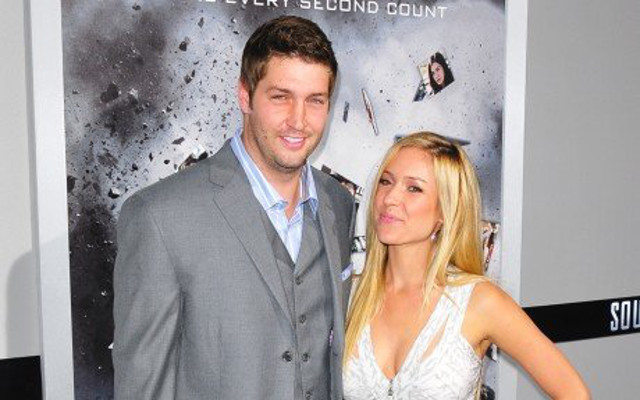