The Chicago Bears fell far below expectations last season as they finished with a 5-11 record, which was bad enough to finish last in the NFC North.

The Bears defense put together another poor performance despite their best efforts to fix it in the 2014 offseason, and Mel Tucker was fired for their failure to produce.

They had signed defensive ends Jared Allen, Lamarr Houston and Willie Young. Houston tore his ACL while Allen looked like a shell of his former self.

Despite his underwhelming season, the 33-year-old defensive end remains confident in his play.

“Hey guys. I know the film from last year only shows 5.5 sacks. But don’t believe that’s all I have left. I’m good still. Really,” Allen said to the Chicago Tribune.

Allen used to be the best defensive end in the NFL in his time with the Minnesota Vikings as he registered 85.5 sacks in six seasons, including 22 in 2011. He has 134 total sacks in his 11-year career.

The five-time Pro Bowler will be forced to switch to outside linebacker though since new defensive coordinator Vic Fangio runs a 3-4 scheme.

Fangio had previously spent four seasons with the San Francisco 49ers, who had one of the elite defenses in the NFL under his watch, along with head coach Jim Harbaugh. 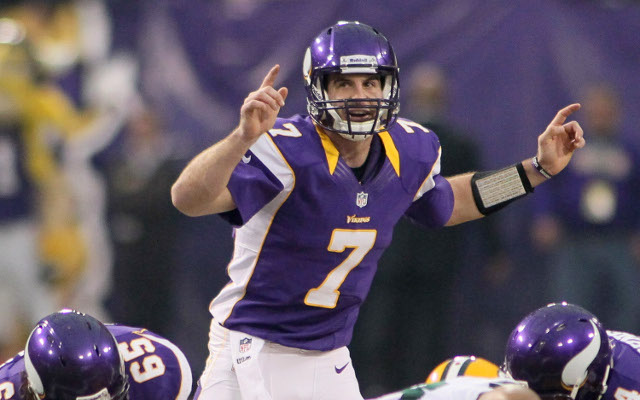