With an average squad age of 26, which Stamford Bridge starlets could hit the headlines next term?

Even with veterans Frank Lampard, John Terry and new signing Mark Schwarzer at the club, Chelsea still boast an average age in their squad of just 26.3 years.

We take a look at the talented starlets who could be make an impact under returning boss Jose Mourinho in 2013/14. 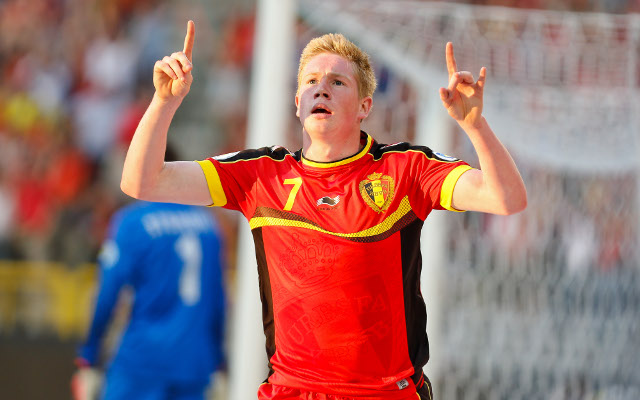 The Belgian attacking midfielder made a name for himself last year in Germany with some impressive performances whilst on-loan at Werder Bremen.

De Bruyne has been at the Blues for 18 months following a £7m switch from Genk in the midfielder’s native Belgium, but 10 goals and 10 assists in the Bundesliga last year suggests the 22-year-old can cut it at the very top.