Sturridge and Lukaku have scored more than the club’s current trio.

Since the start of the 2012/13 Premier League season, Chelsea have discarded two strikers, persisted with Fernando Torres and bought in two more attacking options.

However, during that time the unwanted pair of Romelu Lukaku and Daniel Sturridge have netted just two less than the Blues’ current trio of out-of-form attackers. 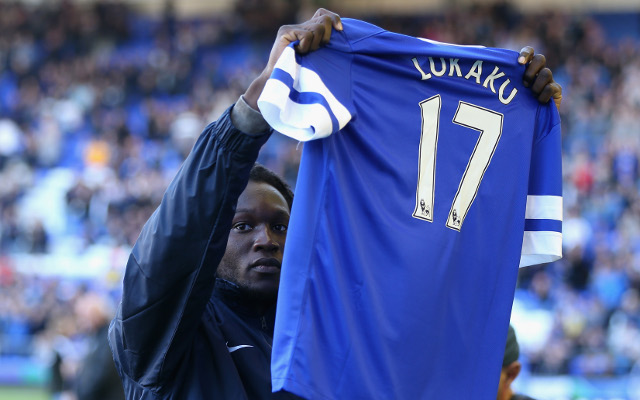 The 20-year-old on Saturday did what none of Torres, Samuel Eto’o and Demba Ba have been able to do so far in 2013/14 and score.

That strike is added to the 17 Premier League goals Lukaku racked up with West Bromwich Albion last campaign.

Sturridge was pushed to a wide position when arriving at Stamford Bridge and after two-and-a-half years of frustration was rescued by Liverpool in January 2013.

The Englishman managed one goal with the Blues during 2012/13, but then 10 with the Reds after the transfer and a further four in five matches this term.

Fans in west London may ask what all the fuss is about when Ba has scored the same amount as Sturridge – but 13 of those strikes were for Newcastle United.

As the 24-year-old left the Bridge, Ba was bought in and has failed to live up to any expectations with the club.

All of these goals scored by the Cameroon international were done so in the Russian league with previous side Anzhi Makhachkala.

Many would argue the quality of that division is nothing in comparison to England and they may have a point, as Eto’o has looked poor so far in a Chelsea shirt. 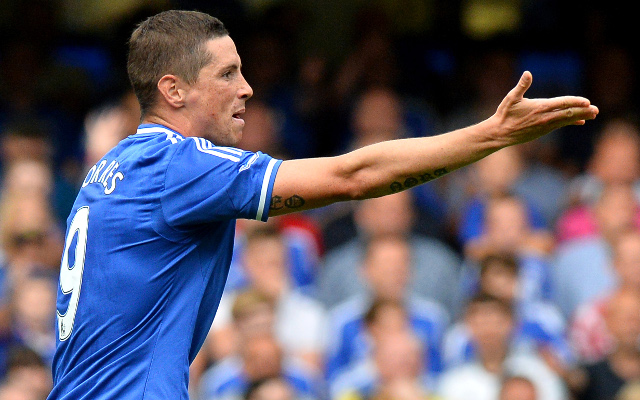 The only one on the list not to make double figures, the £50m Torres is fast becoming a metaphor for the club’s failures in front of goal.

The Spaniard did net more than 20 goals last season, but mostly against weaker sides and although appears to be improving, has yet to come close to a goal this term.

The three strikers of the Blues have just two more goals than the two that have been allowed to leave – not a great statistic for fans of the three-time Premier League champions.