The Daily Star reports that Chelsea could target the enigmatic Italian forward this transfer window.

Balotelli is reportedly dismayed at Milan’s poor first half to the season, and he wants to be playing for one of the best sides in Europe once again.

Mourinho and Balotelli endured a fractious relationship when the Portuguese managed the striker at Inter Milan, but the pair left on good terms, and have publicly praised each other since. 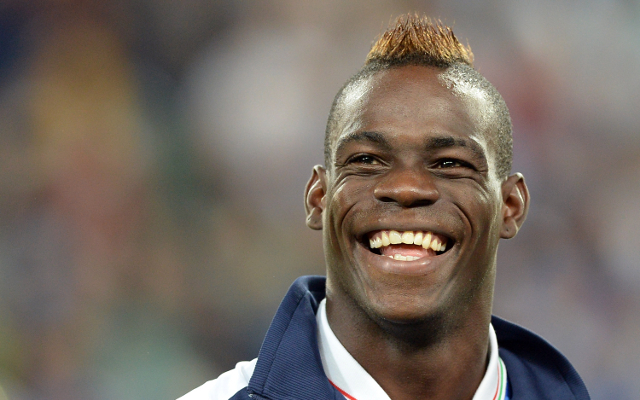