The world-class centre-forward is reportedly Jose Mourinho’s no.1 target in January, and could be ready to make an enormous offer for his services. Falcao joined Monaco for £50m this summer, but is reportedly disgruntled by a lack of Champions League football, and playing in front of the provincial club’s half-full stadium every other week. With Samuel Eto’o ageing and taking his time to find his feet, and Fernando Torres injured and inconsistent, Falcao could be the final piece in Chelsea’s jigsaw. 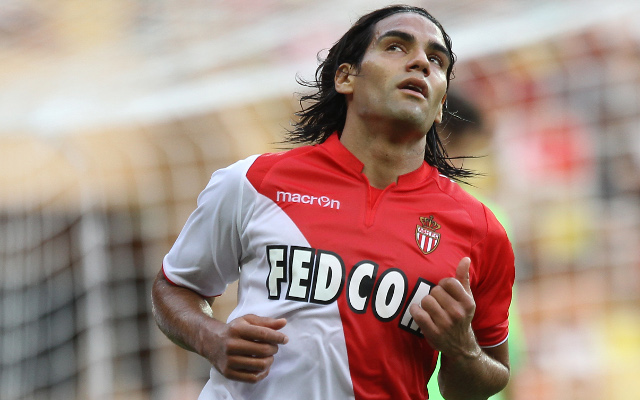