Chelsea skipper John Terry became the equal highest goalscoring defender in Premier League history on Wednesday after firing in from close range during his side’s 3-1 win over Leicester City.

Terry’s strike put Chelsea in front after Marc Albrighton’s opener for the home side was cancelled out by Didier Drogba three minutes after the restart.

The close range finish past Kasper Schmeichel took Terry to 38 league goals, with The Daily Mail reporting that the goal made him the equal highest goalscorer in Premiership history.

Brazilian midfielder Ramires put the result beyond doubt his a superb rising drive from outside the box, meaning the Blues can rap up the title with a win over Crystal Palace on Sunday.

Just who are the highest goalscoring midfielders in the Premier League history? 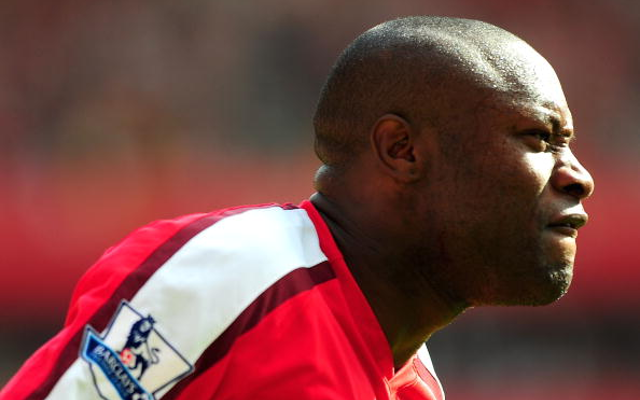 The former Chelsea, Arsenal and Tottenham defender made a habit of scoring goals in big games.

He scored a majority of his goals at the Blues following his move from Marseille in 2001.