“Over 30 goals, even though he was injured for a couple of months in the middle of the season. Also kept City in the title race until that injury problem, and helped them to qualify for the Champions League knockout rounds with his hat-trick against Bayern.” 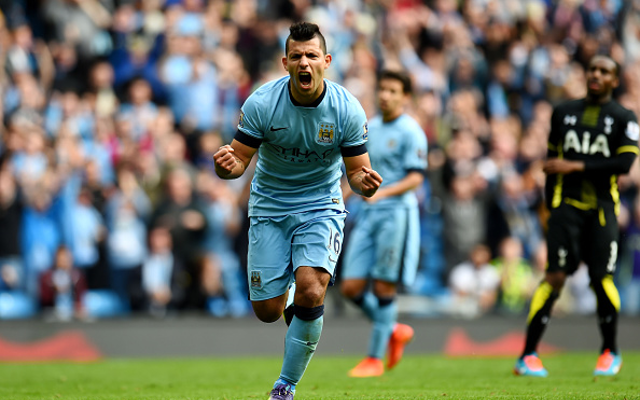 “I accept the argument for Eden Hazard – attacking players are understandably more favoured than defenders. Still, Alexis Sanchez has started five fewer games than the Belgian, has scored two more goals than Hazard’s 14, and has managed the same amount of assists (8). Sanchez is far more erratic in possession, so I wouldn’t vote for him either, but instead I’d nominate someone who’s stood out more clearly as the best player in his respective position.”

“A dash of magic in a Chelsea side that will be remembered for its pragmatism, the key player for the most successful side in the division.”

“He scored a record seven goals in his first four games and has made a huge impression on the Premier League in his first year with Chelsea.”

“Without the Spaniard, United would not have been in the race to qualify for the Champions League next season.”