Some current superstars, and some real blasts from the past feature!

The Italian striker brought flair and panache to the Premier League when he arrived from Serie A giants Juventus in 1996. He scored 40 times in 88 appearances, and went to manage the club – winning the 1998 League cup, the 1998 Cup Winners Cup and the 2000 FA Cup in a highly successful two year stint. 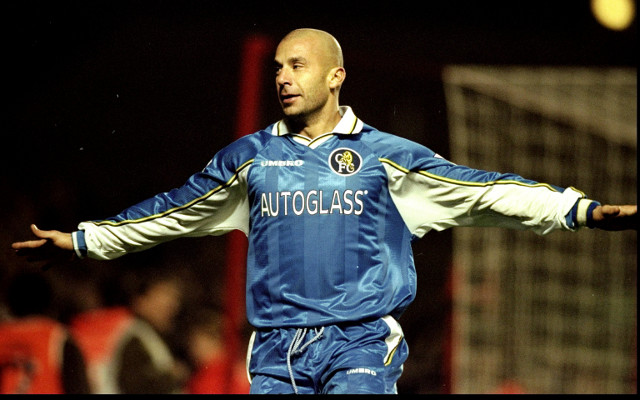