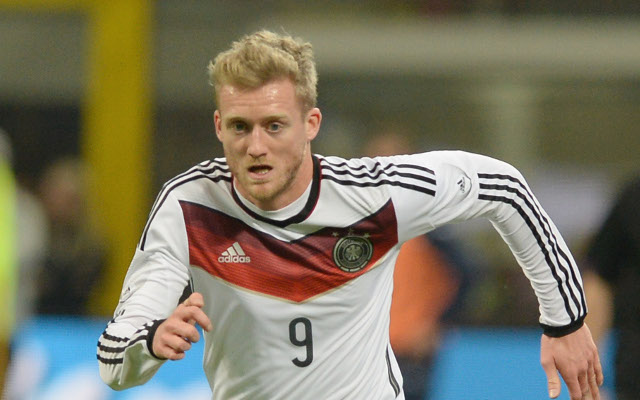 Despite not being in the starting XI for Joachim Low’s side the 23-year-old has scored three times, including an important strike against Algeria in the last-16.

Schurrle’s second against Brazil in the 7-1 hammering was also particularly special and the forward could well play a big part in the final.

With top-class strikers at a minimum in West London currently don’t be surprised to see the German get a more prominent role under Jose Mourinho in 2014/15.