Those that have left Stamford Bridge.

Of all the teams in the Premier League no club has been busier in terms of exits this summer than Chelsea, who have sanctioned the departures of 20 players so far.

Here is the best XI of those who have left Stamford Bridge.

Has finally retired following eight years of relative obscurity with the Blues during which time he made just 39 appearances in all competitions. Will probably not be missed.

Showed at the 2014 World Cup with Nigeria that he is a promising talent, although perhaps isn’t ready for first team football just yet and has gone on-loan to Middlesbrough as a result.

Had some brief chances in the first team last term and generally impressed, although Jose Mourinho clearly wants the Czech Republic international playing more and has sent him on-loan to Cologne. 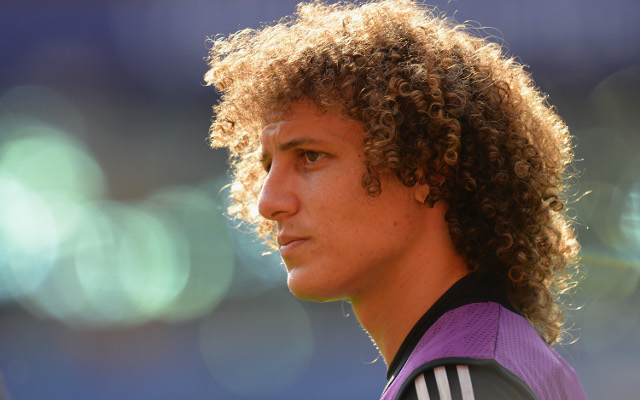 Was considered to be one of the finest pieces of business from Mourinho when Paris Saint-Germain paid £40m for the World Cup flop, but the 27-year-old is still clearly talented.

Ended eight years of success in West London this summer upon leaving for AS Roma when his contract expired and is among the finest players in world football over the past decade.