The Blues, who were beaten by Atletico Madrid in the semi-finals of the Champions League, appear to be on course for a third-placed finish in the Premier League, despite being title favourites for much of the campaign.

According to data collected by WhoScored.com, the following players have been Chelsea’s best performers in the league this term.

The Cameroonian striker has bagged nine goals, but it doesn’t look it’s been enough to earn him a contract extension. He is expected to leave Stamford Bridge on a free transfer this summer as a result. 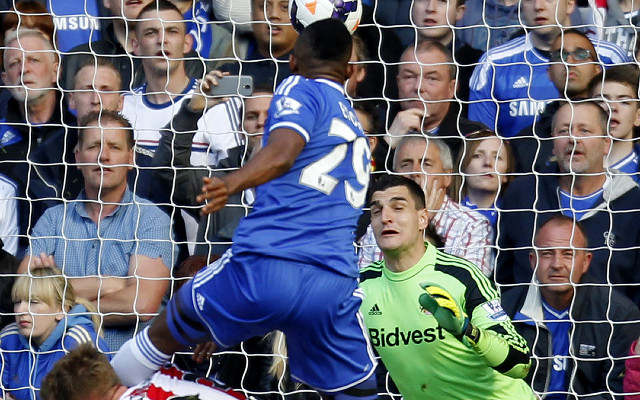