Chelsea have recently been linked with some exciting big-money moves for these seven La Liga stars, with Blues boss Jose Mourinho looking likely to raid the Spanish top flight again this January after success with Diego Costa and Cesc Fabregas deals in the summer… 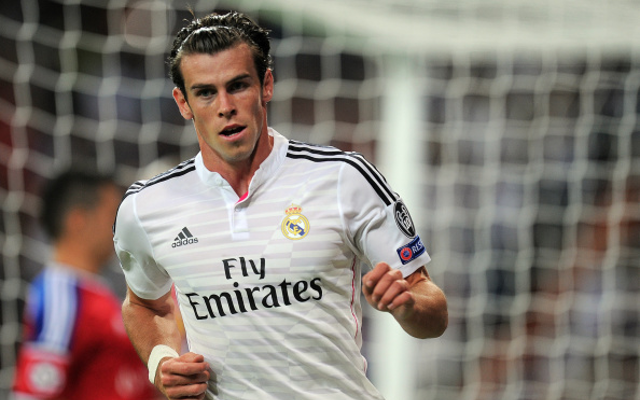 Also a £90m target for Manchester United, Gareth Bale to Chelsea could be one of the biggest stories of the upcoming transfer window.