The Frenchman has agreed a four-year contract with the back-to-back Europa League winners and the clubs appear to be close to settling on a fee after strenuous negotiations.

“It is very close and we can put in the hours,” Castro is quoted as saying by the Daily Star.

“This just started and we have to make that time to continue growing our squad.”

Kakuta has made 16 appearances for Chelsea in all competitions, but has never reached the potential that he promised when he joined from French side Lens amid a tapping-up storm in 2007.

He has since spent time out on loan at six different clubs, and only made an impression at Rayo Vallecano last season, scoring five goals to capture the attention of Sevilla. 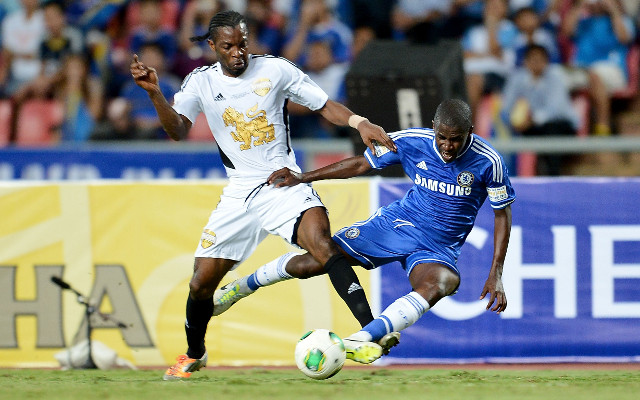