According to The Sun’s Dream Team fantasy football game, three Chelsea stars are among the top 10 players in the Premier League this season.

However, none of them are the best in the division!

Players have been earning points all season in Prem, Capital One Cup, FA Cup, Champions League and Europa League matches.

Points have been picked up by scoring goals, keeping clean sheets, winning man-of-the-match awards and getting good marks in The Sun’s player ratings.

Click through the pages of this article see the rest of the top ten.

Points are correct at time of publication on March 10, before Chelsea’s game with Paris Saint-Germain. 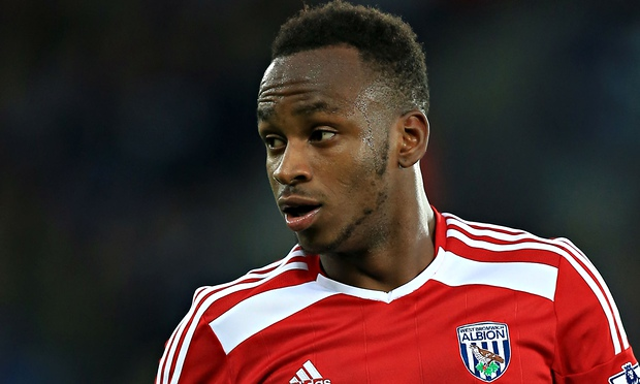