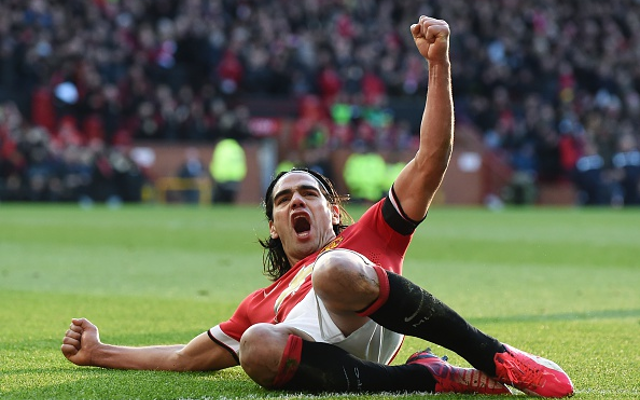 The Colombian international may not have scaled the heights expected of him at Manchester United last term, but Jose Mourinho is a known admirer and is reportedly already in talks to bring him on board to back up the prolific Diego Costa. 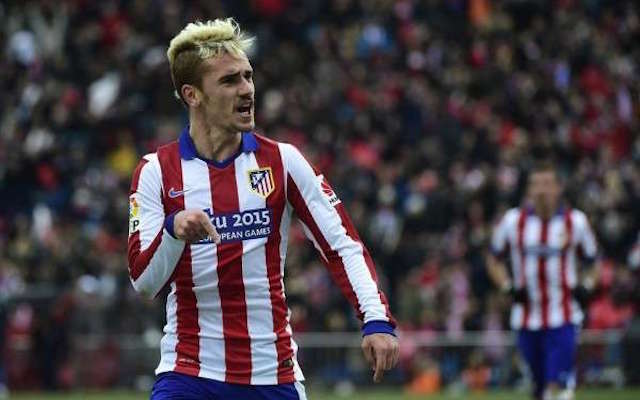 Griezmann has been on the Blues’ radar since last summer, but they initially missed out when he opted to link up with Atletico Madrid instead. After a successful campaign in the Spanish capital, he is now reported to be keen on a move to Chelsea as they prepare to meet his buyout clause.

The Real Madrid ace is said to be unhappy with Real, after growing disillusioned with the behaviour of president Florentino Perez. They are thought to be willing to cash in on him now, and Chelsea are one of the handful of clubs able to afford him.