The latest news from Stamford Bridge. 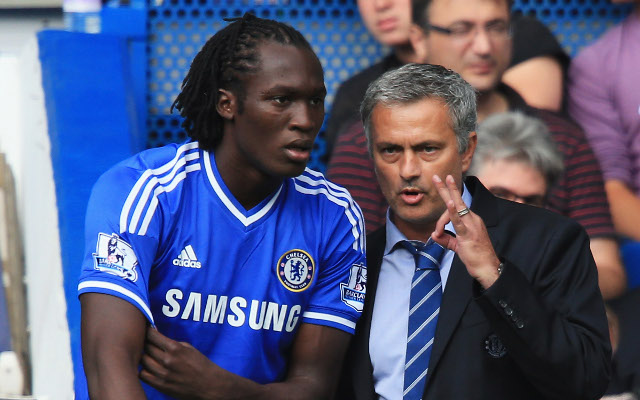 Romelu Lukaku’s long-awaited move from Chelsea to Everton has been completed, with the Blues reportedly receiving a fee in the region of £28 million for the Belgian.

Lukaku endured a strained relationship with former manager Jose Mourinho, who criticised the striker for a lack of motivation upon the completion of his move to Goodison Park.

The move may clear the way for a new striker to arrive at Stamford Bridge, with the Blues’ compliment now back down to three – Diego Costa, Didier Drogba and Fernando Torres.