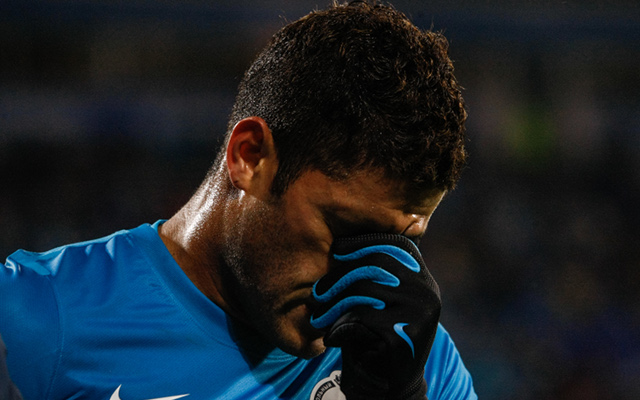 The Brazilian striker has long been on Chelsea’s radar and was reportedly the Blues top target last summer, before his surprise move to Russian outfit Zenit St Petersburg for €40m. The 27-year-old has hardly lived up to his price tag however, netting just 12 goals in 34 appearances for Zenit.

The former Porto man is reportedly unhappy and his place in the Brazil starting XI is under threat after some uninspiring performances at this summer’s Confederations Cup. Zenit would demand at least their money back for the powerful forward though.