SEE ALSO:
Sterling Man City: players the Citizens should sign ahead of Liverpool star including Man United transfer target
Find out the world’s richest footballers in 2015!
Get Chelsea goal videos with our FREE Sports video app!

Chelsea manager Jose Mourinho has four main transfer targets this summer, latest reports have revealed. Read on to see the quartet who could be on their way to Stamford Bridge ahead of next season… 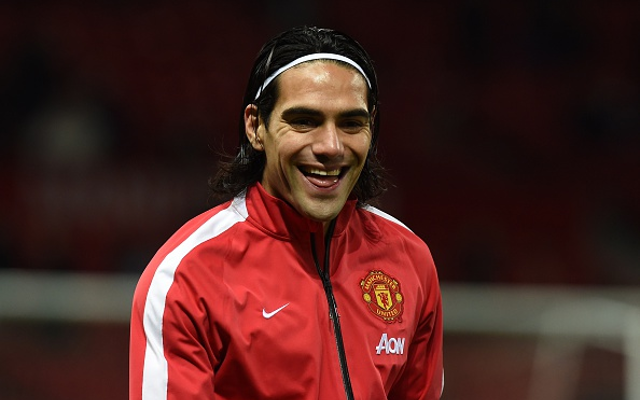 Despite flopping at Manchester United, AS Monaco striker Radamel Falcao is believed to be one of Chelsea’s top targets to replace Didier Drogba as backup centre-forward next season.