Check out all the latest Chelsea transfer talk, with five big Blues stories…

Chelsea have reportedly agreed a five-year deal with the Augsburg defender as they want to replace Felipe Luis.

The 21-year-old has agreed personal terms according to the Express, but the Premier League champions still need to agree a few with the German side.

4. Mohamed Salah set to quit the Bridge for Serie A return

After all his troubles with Fiorentina, it looks as though the Egyptian international will be heading back to Italy next season but with Roma.

Salah took to Twitter to suggest that he will be changing his profile sooner rather than later, as it currently describes him as a Fiorentina player and has a picture of him in action for the Viola. 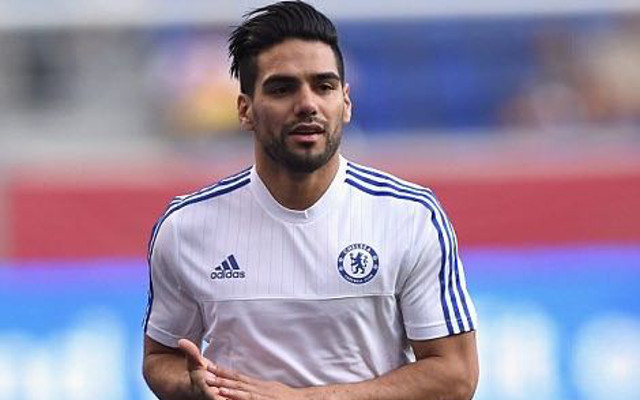 Former teammates at Atletico Madrid, the pair have been reunited at Stamford Bridge and Costa is adamant that the Colombian will have a positive impact on the Chelsea dressing room. 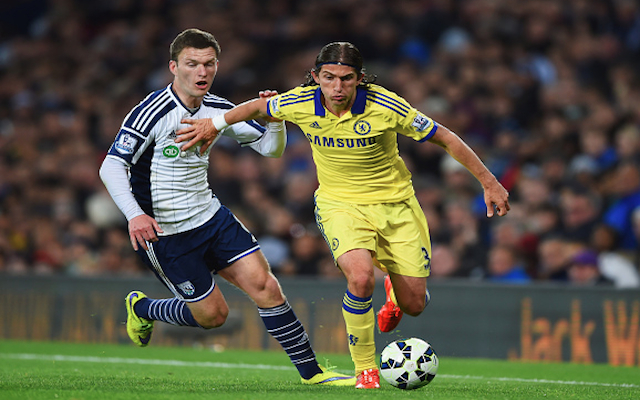 An announcement confirming the Brazilian’s return to Atletico Madrid is reportedly imminent and that in turn will allow the Blues to move for Baba Rahman.

Man United are understood to be in negotiations with Barcelona for the Spanish winger, who is rated at £22m, but Chelsea have also been linked with him and could yet hijack the move.