3. Chelsea are one of a number of clubs keen to sign former Manchester United midfielder Paul Pogba from Juventus. The Serie A club though are insisting, according to The Mirror, that he will only move to the Premier League if the English transfer record – which is just shy of £60m – is broken. The newspaper claim it may cost as much as £75m to take Pogba away from Juve. 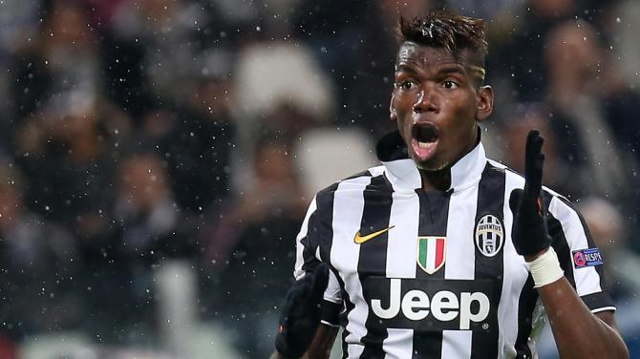