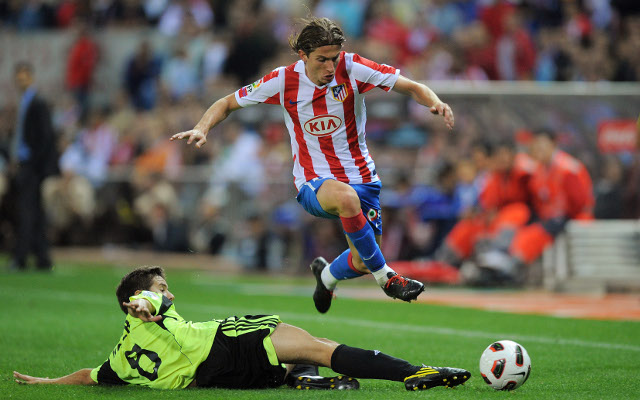 Atletico Madrid are reportedly resigned to losing two of their most important defensive players to Chelsea this summer, according to El Confidencial.

The Spanish champions could see Brazilian left-back Filipe Luis make the move to Stamford Bridge in this transfer window, while loan star Thibaut Courtois could also return to his parent club after spending three years as number one at the Vicente Calderon.

Chelsea are eyeing a new left-back after the departure of Ashley Cole, while Courtois could challenge Petr Cech to be the club’s first choice goalkeeper.