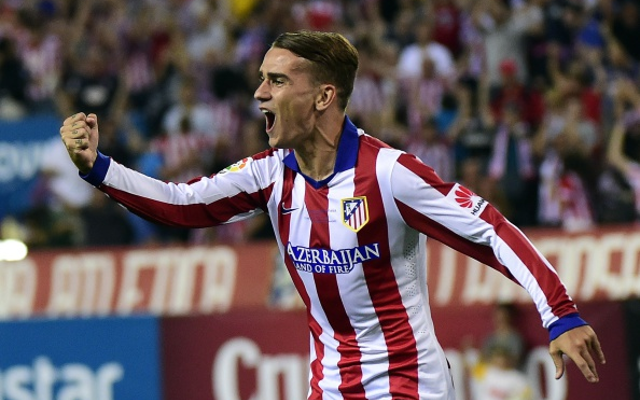 Chelsea are deciding whether they should trigger Antoine Griezmann’s £43m release clause at Atletico Madrid.

After his £22m move in the summer from Real Sociedad, the Frenchman has continued to impress and the club are reluctant to renegotiate his already high wages, the Daily Express believe this could mean the likes of Chelsea, Bayern and Paris Saint Germain attempt to snare him away.