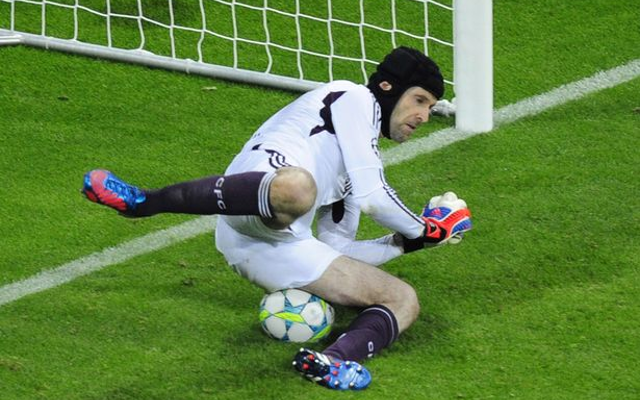 Arsenal are hoping Petr Cech will force through move to the Emirates by demanding he is sold by the Blues this summer.

It’s unlikely Jose Mourinho would give a cold, let alone a world class keeper, to Arsene Wenger, but the Frenchman thinks if Cech insists a deal should be done he may get his wish, according to The Sun.