All of Thursday’s biggest Chelsea news and transfer rumour gossip. 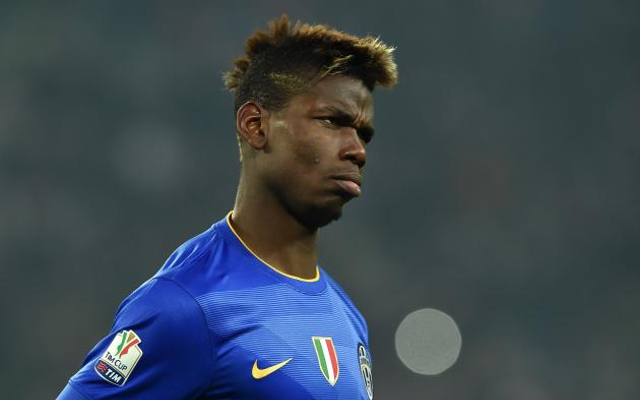 Chelsea remain in the race for Paul Pogba although his representatives are understood to have rejected the initial wage offer proposed by Paris Saint-Germain, the Daily Mail reports.

The French giants offered a reported £210,000-per-week, but Pogba’s camp are looking for an improved sum.

Chelsea remain hopeful striker Mauro Icardi will reject a new contract at Inter Milan to join them in the summer, the London Evening Standard reports.

The Blues have been monitoring the Argentine striker for the past few months and are finally hoping to bring him in to boost their front line.

However, Inter Milan is emerging as an increasingly viable option for Chelsea goalkeeper Petr Cech, according to the Daily Mail.

Roma and Arsenal are also interested in the 32-year-old keeper who is bound for the exit at the end of the season after 11 years at Stamford Bridge.

Chelsea have reportedly entered the race to sign Aston Villa striker Christian Benteke this summer, according to the Daily Star.

The 24-year-old has been in great form lately, but the Blues face competition from the likes of Arsenal and Liverpool for his signature.

Chelsea are reportedly preparing an £8million transfer bid for Stoke City goalkeeper Asmir Begovic to replace the outgoing Petr Cech, according to the Metro.

The Blues have identified Begovic as the ideal man to back up the Belgian.