Marokovic is set to make the switch to Stamford Bridge. 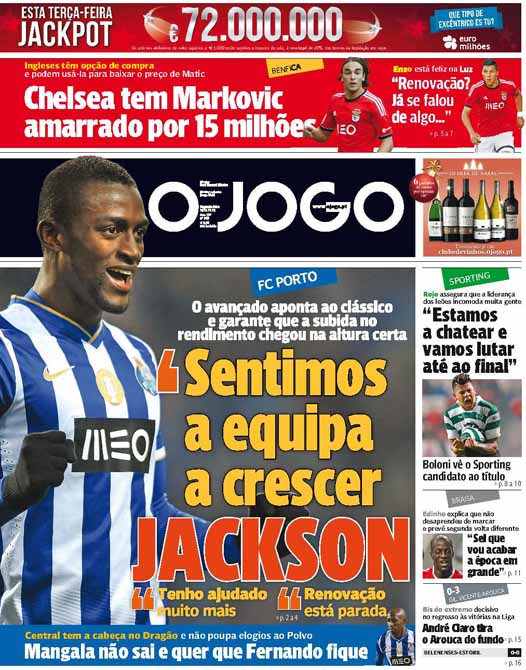 The Blues have been interested in the 19-year-old winger for some time but it finally seems that the west London club have landed their man.

Markovic has only been at the Estadio da Luz since the summer after making the transfer from Partizan Belgrade, but has impressed enough already for Jose Mourinho to take notice. 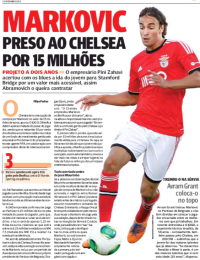 The Serbia international has made 16 appearances in all competitions and scored three goals and provided one assist.

Markovic generally likes to operate on the left wing but can play anywhere in attacking midfield and still being so young the teenager is set for a promising career.

Since UEFA brought in the Financial Fair Play ruling it has become a policy at Stamford Bridge to identify potential talent when they are young and then develop them with loan spells.

So far this has worked to great effect with Belgium internationals Thibaut Courtois and Romelu Lukaku – although it is still unclear whether the duo will even want to come back to west London.

With there already being a host of talent in Markovic’s position – including Eden Hazard, Andre Schurrle and Willian – it’s likely that Mourinho would choose to do the same thing with the attacker.