Inter Milan are ready to offer Chelsea’s 27-year-old winger Juan Cuadrado a return to Serie A, according to the Daily Mirror.

The Colombian international has failed to make an impression since his January arrival from Fiorentina and is now set for a swift return to Italy.

The Daily Mirror also reports that Juventus have made a move for Chelsea’s 23-year-old attacking midfielder Oscar.

Despite a bright start to the season, the young Brazilian has fallen down the pecking order under Jose Mourinho and could be set to move on as well. 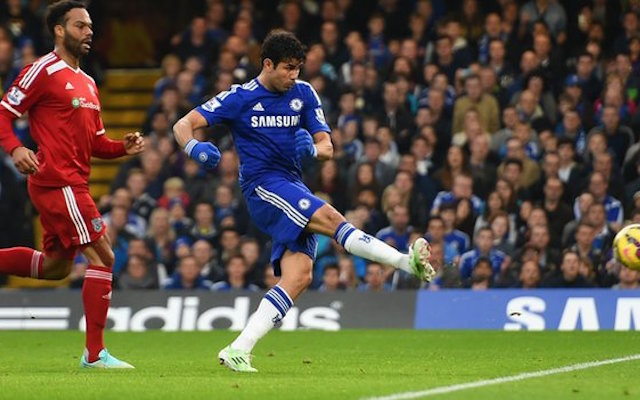 Chelsea have been rocked by the news that Diego Costa is crocked again… this time following a tackle from team-mate John Obi-Mikel, the Daily Express reports.

The prolific striker was taken out by his teammate during a training session in their end-of-season tour of Thailand.

Premier League newcomers Bournemouth have began to prepare for life in the top flight by signing Chelsea winger Christian Atsu on a season-long deal, the Metro reports.

The winger is yet to make an appearance for the Blues, having been sent out on loan twice since joining the club in 2013. 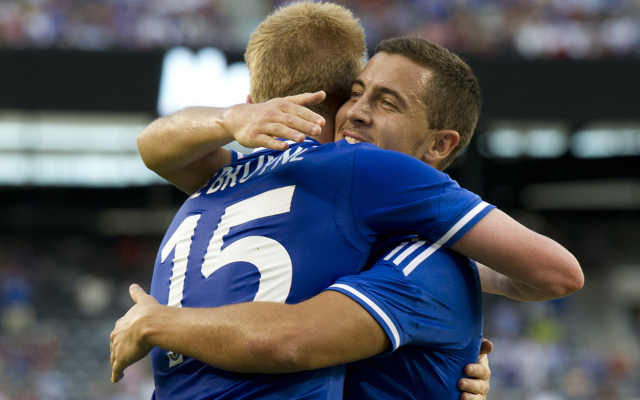 The creative midfielder has been in phenomenal form since leaving the Blues and has even recently been linked with a return to the club.