A roundup of today’s Chelsea transfer gossip, news and more… 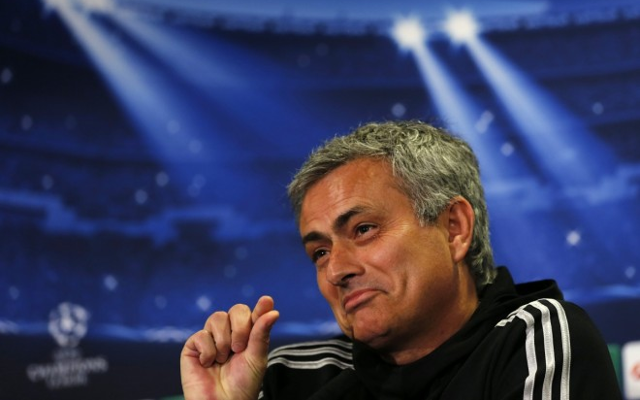 Chelsea manager Jose Mourinho has supposedly called on the club to give him more to work with in the transfer market this summer, as The Sun claim he still wants a defender, a midfielder and a striker as well as the completed deal for Radamel Falcao and an imminent move for Asmir Begovic.