Chelsea’s hopes of signing Gareth Bale have taken a serious hit after potential Real Madrid boss Rafa Benitez claimed he will get the best out of the Welshman next season, the Daily Mirror reports.

The Welshman had been linked with a return to the Premier League this summer after becoming a figure of hate for the Madridistas last term.

Chelsea forward Eden Hazard, 24, is so happy at the club he would like to stay for another decade. Hazard has won the Premier League title, League Cup and Europa League since moving to London in 2012, the London Evening Standard reports.

The Belgian international even claimed that not even the rough treatment of Premier League defenders would drive him away from the English game.

Meanwhile, Chelsea captain John Terry, 34, has not ruled out following former England team-mates Frank Lampard and Steven Gerrard to Major League Soccer – but would prefer to finish his career at Stamford Bridge, according to talkSPORT.

However, he feels that he can contribute beyond the end of his current deal which expires in 2016. 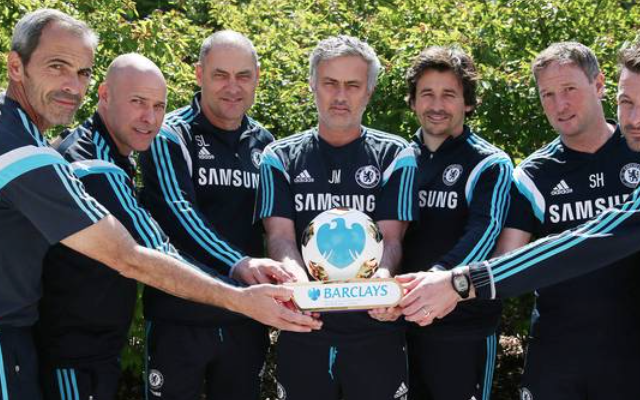 Former Manchester United manager Sir Alex Ferguson said “it’s going to be a very successful few years for Chelsea” when he presented the Barclays manager of the year award – won by the absent Blues boss Jose Mourinho, who was at his side’s player of the year awards ceremony, the Daily Mail reports.

Chelsea are weighing up a £20m swoop for Ghana international Baba Rahman, according to the Daily Star.

Mourinho has been talking with former Blues and current Ghana boss Avram Grant about the Augsburg star.