Cole has been told that the defender does not automatically have a place in the team.

It’s been a difficult season for Chelsea left-back Ashley Cole, having been dropped at club level by Jose Mourinho and now England boss Roy Hodgson is set to do the same.

The 32-year-old has been short on form for the Blues in 2013/14 and with Everton’s Leighton Baines as impressive as ever, Cole could be left in the cold by Hodgson.

The manager described the full-back as a ‘potential’ ahead of the nation’s friendlies with Chile and Germany and the newspapers have jumped on the story. 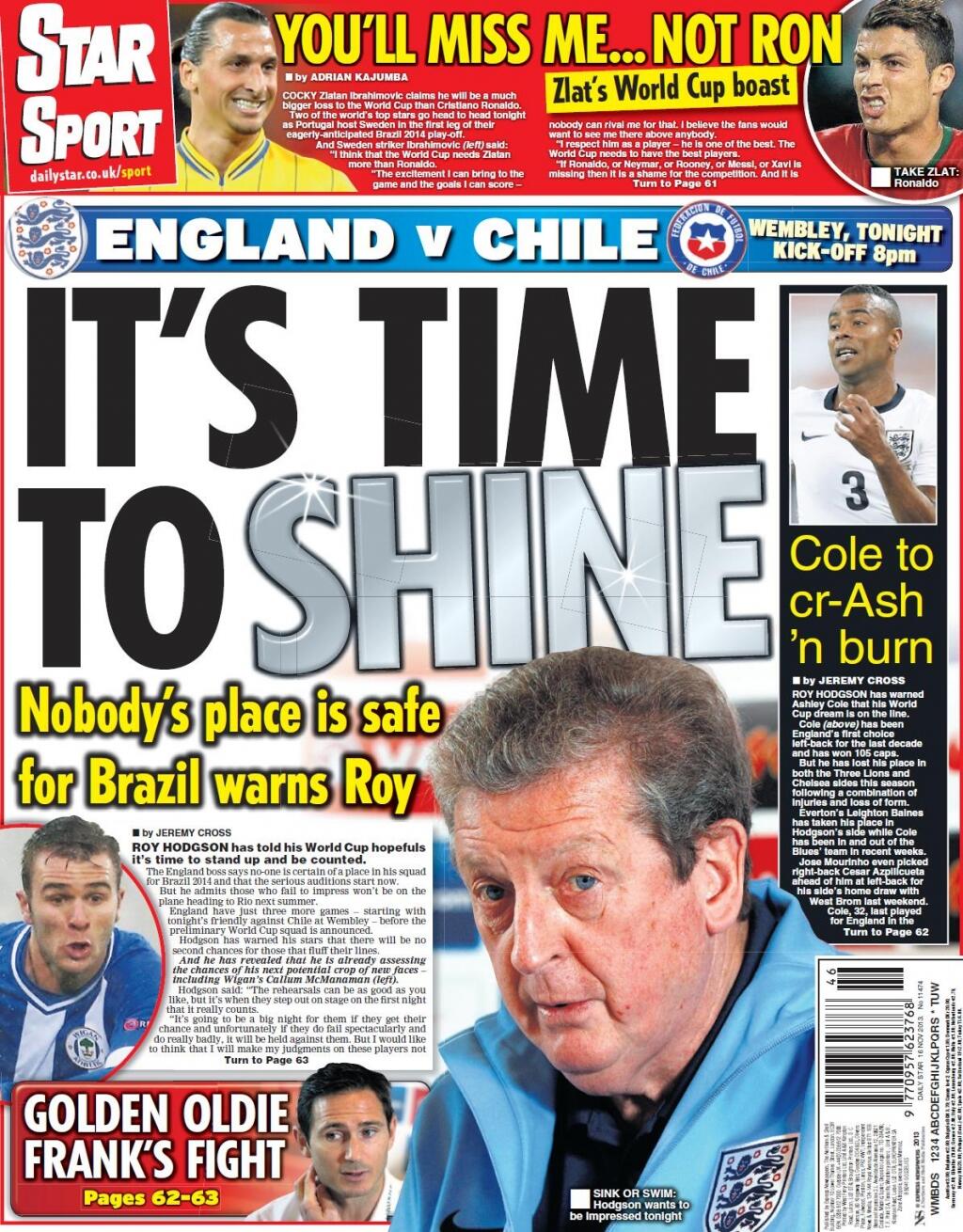 The Daily Star has said that all the older players will need to fight for their place, with Cole’s club team-mate Frank Lampard also needing to prove the midfielder’s self. 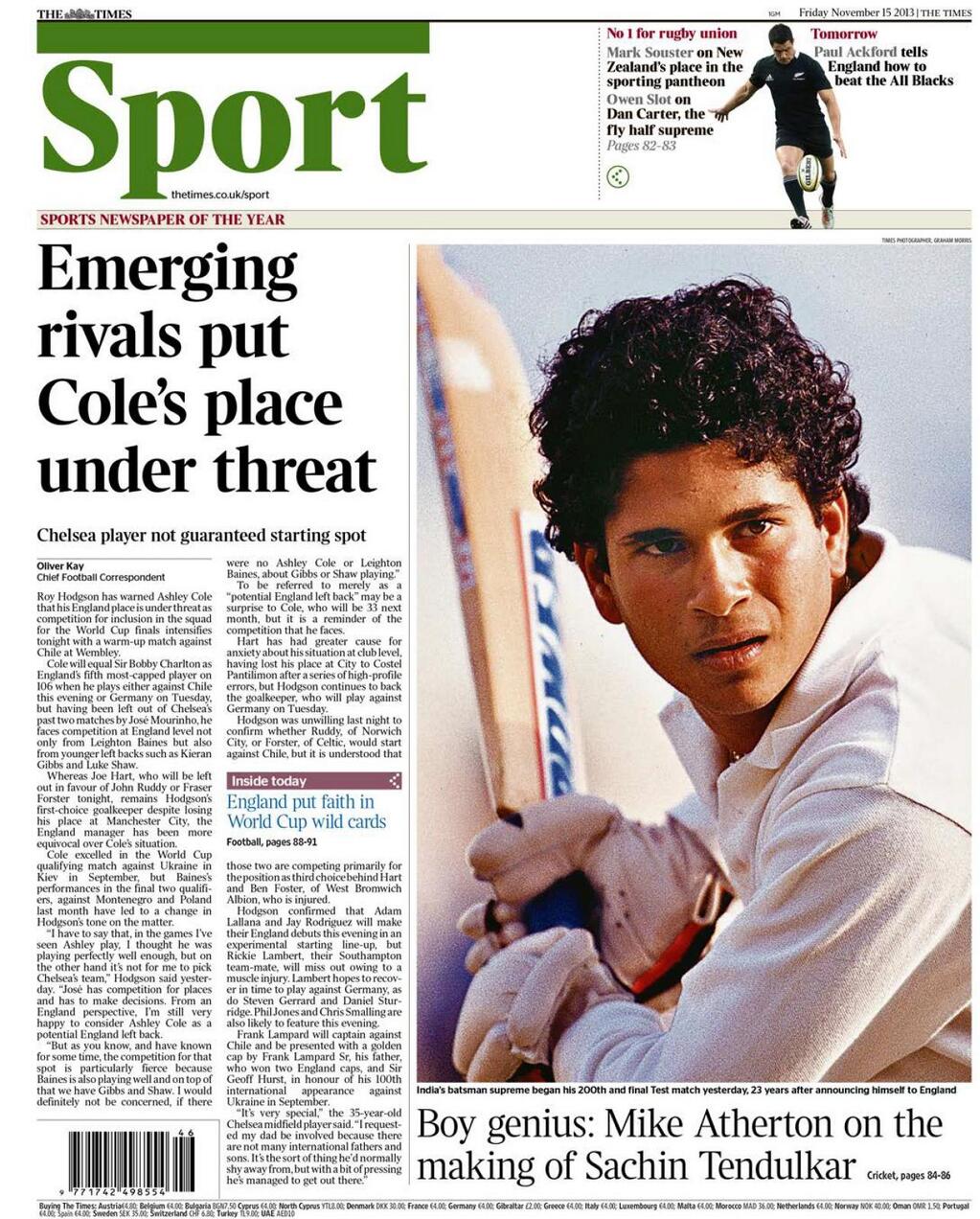 The Times has raised the fact that others in the league are also vying for a spot, with Arsenal’s Kieran Gibbs and Luke Shaw of Southampton other left-backs that look sharp currently. 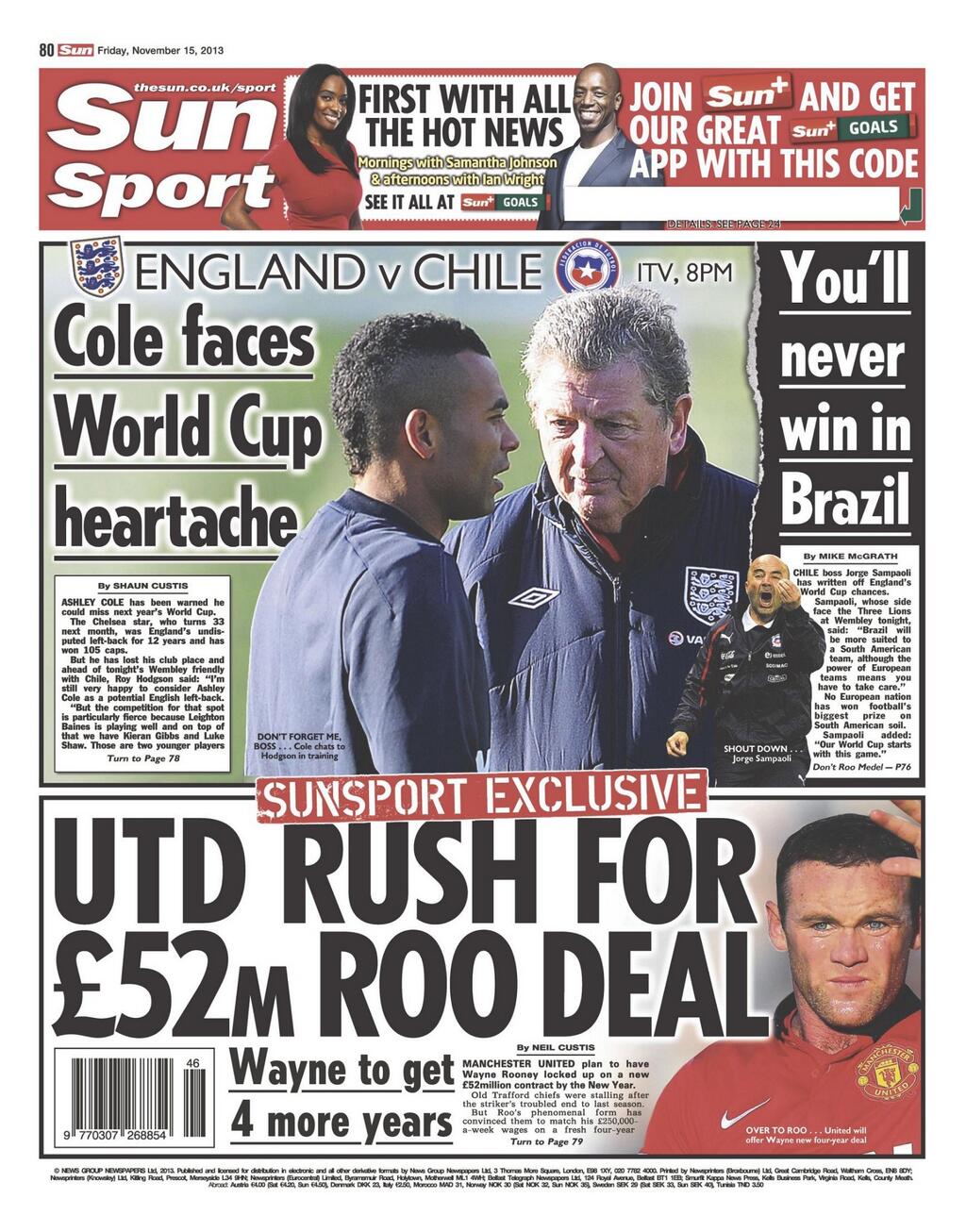 Meanwhile the Sun says that Cole will suffer heartache at the hands of the English national side and that Baines is going to be preferred at the World Cup.

Although the veteran defender is arguably one of the finest full-backs to ever play the game, Hodgson will need to be tough when it comes to selecting the starting XI.

The country has been criticised too much in the past for fielding players based on their reputation and not their form or current capability – and right now Baines is a far better choice than Cole.