Chelsea could bid for PSG striker 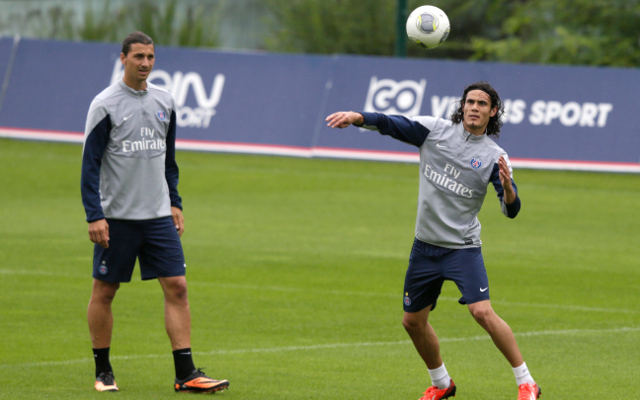 Chelsea could be set to revive their interest in Paris Saint-Germain striker Edinson Cavani this summer, according to Fichajes.com.

The Blues are ready to pay as much as £40m to sign the prolific Uruguayan, who has not quite settled into life at France after previously starring for Serie A side Napoli.

Manchester United have also been linked with him this summer, but Chelsea are still keen on signing new strikers despite already bringing in Diego Costa and re-signing Didier Drogba upfront.