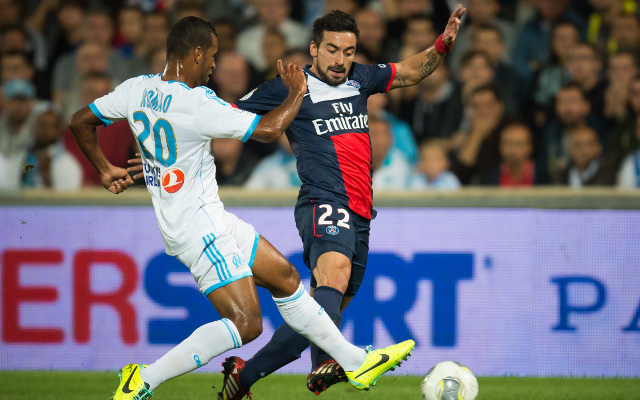 Chelsea are among three Premier League clubs said to be on alert for Ezequiel Lavezzi after he rejected a new contract offer from Paris Saint-Germain, according to the Daily Star.

The 29-year-old has also been linked with Arsenal and Liverpool at various points this summer, though the Blues will now hope to bring him to Stamford Bridge before the end of the summer.

Lavezzi impressed against Chelsea when these two teams met in last season’s Champions League quarter-final, with the Argentine scoring a well-taken goal against the Londoners in the first leg in Paris.